Ignacio’s Dream is One Step Closer to Reality

22 Nov Ignacio’s Dream is One Step Closer to Reality

Posted at 23:45h in Newsletter by Mittie Roger 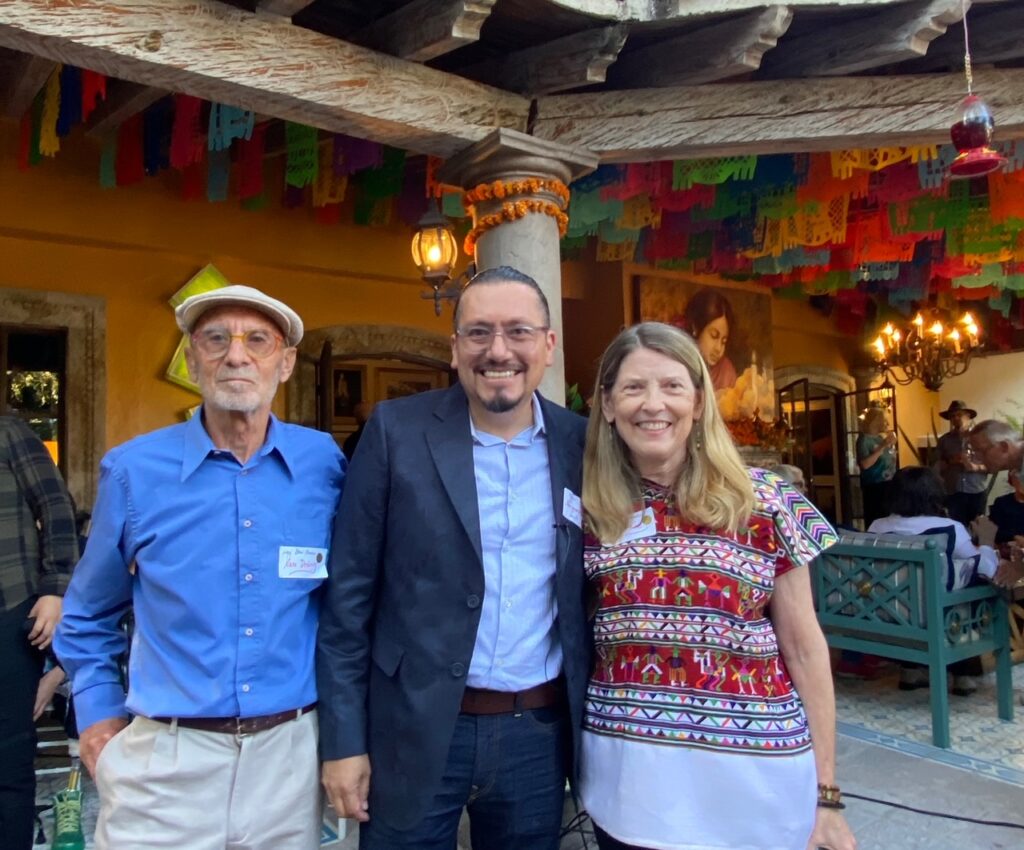 On Thursday, November 10th, the Latin American Relief Fund (LARF) held its first in-person event in three years. Nearly 80 people attended the afternoon event at the gorgeous home and garden of Howard Haines and Bill Harris. Pastor Ignacio Martínez Ramírez of ABBA House, along with his family, staff and residents of ABBA House, were there to share inspirational words and music. In his speech, Ignacio spoke about respecting the dignity and rights of every human being, no matter their immigration status or country of origin. Then he shared some very good news with the attendees.

For years, Ignacio has dreamed of developing a Centro Cultural de Derechos Humanos (Cultural Center for Human Rights). On the morning of the LARF event, he met with Celaya’s Mayor Javier Mendoza Márquez and petitioned him to donate an abandoned school property to ABBA for the development of the cultural center. Though there is still work to be done, the mayor showed tremendous enthusiasm for the project.

Currently, with around 30 long-term residents—16 amputees and 12 seeking legal refuge—and another 30-40 migrants in transit coming through each night, the staff at ABBA are challenged for space. Ignacio’s idea is to have the migratory men and women stay at ABBA House while the new cultural center would provide more permanent housing and an array of services for amputees, and women with children and LGBTQ people who, for whatever reason, must remain in Mexico.

This transformational new community would include workshops, gardens, a clinic, a rehabilitation gymnasium for amputees, and private housing for families. There is a public school a few blocks from the property that could also serve families with children. In addition, the new center would provide education, information and legal support for migrants affected by human rights violations in Central Mexico.

Pastor Ignacio has secured support for the project from a number of stakeholders and many came to the meeting with the mayor. The United Nations High Commissioner for Refugees (UNHCR) has committed to developing the housing, the Red Cross will set up and run the clinic, and the state of Guanajuato, local authorities in Celaya and the University of Guanajuato have committed to helping with design and implementation. But Pastor Ignacio is looking to the Latin American Relief Fund to finance the development of the property and we will need help from the generous San Miguel community.

Our challenge is to raise $150,000USD over the next six months. This will allow us to meet the city’s required development investment, retain architects and begin construction. LARF’s Board of Directors is committed to personally matching every dollar donated up to $75,000.

The Latin American Relief Fund’s mission is to create a more just and equitable world for migrants. The Centro Cultural de Derechos Humanos will get us one step closer to that goal by meeting the needs of migrants in limbo, in addition to providing expanded services to the amputees we serve. Funding Pastor Ignacio’s dream is an opportunity to create a community and restore dignity to some of the world’s most vulnerable people. 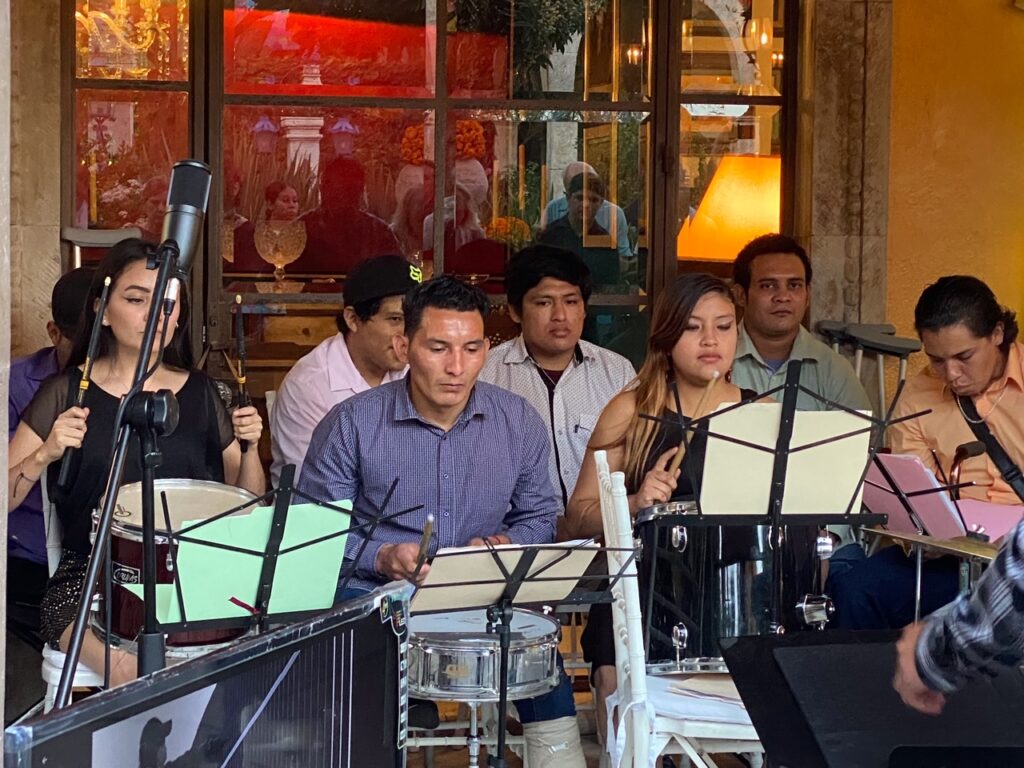 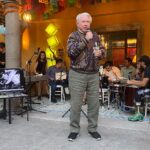 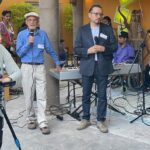 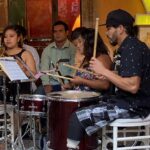 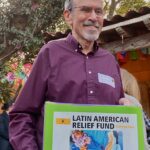 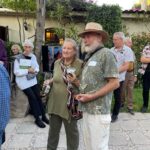 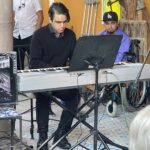 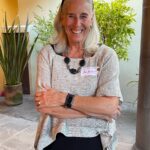 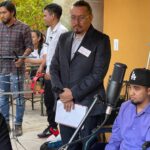 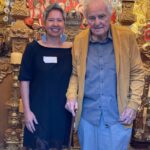 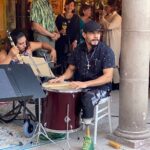 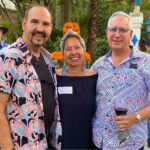 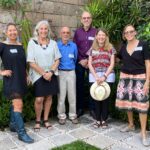 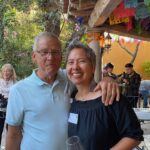 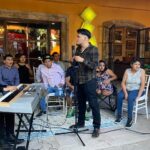 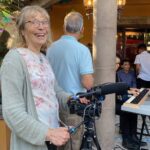 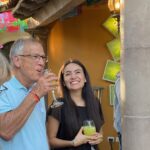 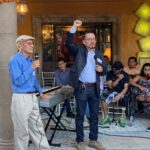 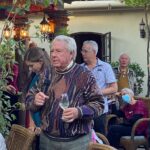 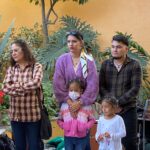 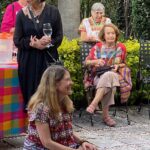 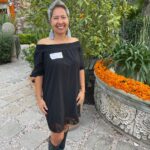 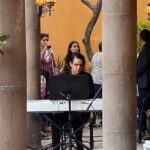